Enemybook is an anti-social utility that disconnects you to the so-called friends around you.

Enemybook remedies the one-sided perspective of Facebook, by allowing you to manage enemies as well as friends. With Enemybook you can add people as Facebook enemies, specify why they are your enemies, notify your enemies, see who lists you as an enemy, and even become friends with the enemies of your enemies. 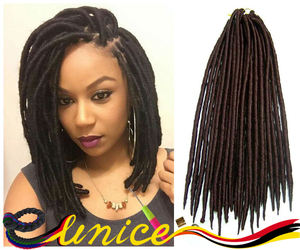